Put The Shoe On The Other Wheel

While waiting in the check-in queue a few days ago I couldn't but overhear the conversation which took place at the desk adjacent to ours.

But first in case you haven't travelled with small children a while I'll put you in the picture re airport protocol. What generally happens is that you check in the luggage and the clerk puts a luggage tag onto the child's stroller.  You then hold onto the stroller until the last minute and deposit it at the point of boarding.  Strollers are loaded last and offloaded first to give parents greatest flexibility while handling babies, hand-luggage and often-times other small children. It's a small concession to families and I think at no real inconvenience to fellow travellers.  It suits us well because it also serves to relieve us of some of our burdens. I've often thought it'll be a pity when I have to forego the stroller that has long been part of my life.  They can bear great weight on the handles before the child is tipped ignominiously feet up. 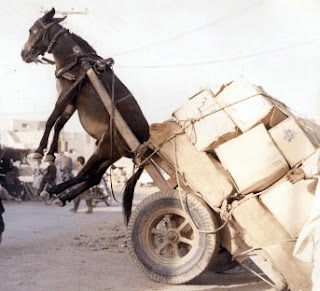 (excuse me madam, I think you may have overloaded your child's buggy)

I'll have to carry stuff myself...unless like an elderly neighbour of my father who, at the age of 80, could care less, I comfortably wheel the empty stroller uptown every day to carry my bag and baggage on the return journey.

This family was no different to any other.  Their older child, a little girl aged perhaps 5 or 6 was beautifully tanned like the other children boarding the flight.  She had the same sort of lovingly chosen princess backpack as the other children her age and she was wearing the same type of sweet summer sandals as the other children, including her siblings.  The only difference was that while the other children's sandals were worn out, battered and scuffed after a long and sunny summer (Ireland having just had a once in a generation glorious heatwave), this little girls sandals were pristine and new looking.  You see, those little feet hadn't splashed and danced in the tide.  They hadn't run with enthusiastic expectation at the sound of the ice-cream van. They hadn't used the toes of the shoes as brakes for speeding tricycles and scooters...

So as the clerk at our desk peeped and smiled at our able-bodied child as she tagged the stroller, the clerk at the adjacent desk curtly informed the parents that they had to check in their stroller.  It was too big.  Except this wasn't a stroller, it was one of those oversized buggies which mark halfway point between baby-pram and wheelchair.

"Well it can't go in the cabin, we'll get you an airport wheelchair"

"She can't go in a wheelchair, she's too small and she can't hold herself up...she'll slide right off"

One glance at the little girl with her tilted back head and slumped little limbs, absently observing the roof with her azure eyes would confirm that this child needed to be safely strapped into her own chair, not dumped into a generic 'this'll do' wheelchair.

"No we can't carry her, we have hand baggage, small children and Grandpa, can we speak to someone?"

Only after a protracted phonecall was the wheelchair/stroller tagged and the family allowed to continue on.

Now what struck me was that the mother carried out this conversation with the calmness as if she was buying a pound of tomatoes in a greengrocers.  This is her life.  And I know this to be true because ever since Louise I've been reading these incidents every day on Facebook.  This family spends their life fighting their corner in the simplest of things.  Advocating for their child to get the basic comforts the rest of us take for granted.  They are part of the 'set' who run race nights and golf classics to raise the price of a tricycle.  While the rest of us pop into Smyths or Toys R Us without a thought to dish out $50 for a tricycle, parents of disabled children trawl the internet for the best price on a special-needs tricycle such as this one which costs over $1,000. 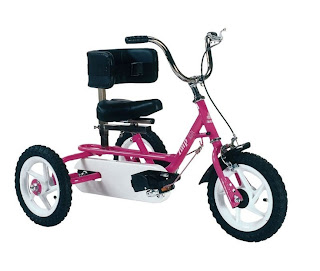 Or how about this cute bell toy for a blind child which rings up a cool $332? 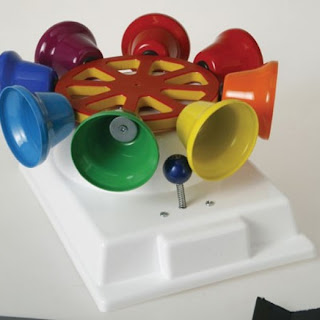 And they get so used to it that they don't even bat an eye at the hold up at the airport check in desk.  All part of the package of choosing life.  In fact, the Dad left the desk cracking a cheerful joke with the flustered clerk.

A little side issue nothing to do with this story.  I love people watching and no better place than airports. Especially in France where I love looking at other women's make up and accessories for a few tips for myself.  In fact since our girls have been tweens I have been veering them toward the style and elegance of the young French women who know that a scarf simply tied or bag and jewellery or well groomed hairstyles exude that je ne sais quoi which is sadly lacking in the young dress sense of my own country which so often mistakes style with displaying as much pasty flesh as possible.  Well I spotted this man whose every item of clothing and accessories screamed 'trying too hard self-affected poser'.  My first impression was confirmed when he sat down and ostentatiously opened his novel clearly for all to notice his so cool choice of literature... 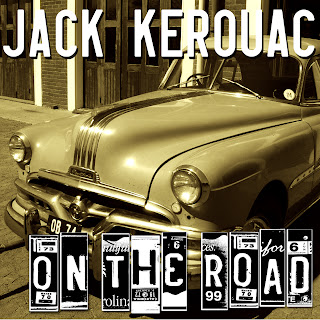 Well a final glimpse of the story of the little girl, when we arrived in Ireland the first thing we spotted on stepping off the plane was two airport stewards literally running to the door of the plane with the stroller folded up and overheard one say to the other he couldn't work out how to unfold it and the family would have to show him.  It struck me that though, thanks to my own little girl, I've had a glimpse into the difficulties which daily face special needs families, in the last three years I've also read testimony after testimony of the experiences of the small kindnesses which maybe are only seen by these families.  Little silver linings which time and again restore their faith in humanity with the realisation that a lot of people are good.