Courage To Be Different 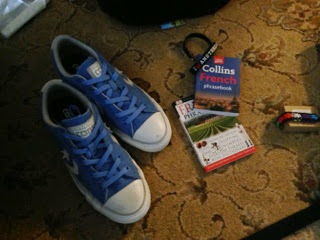 Jennifer
Posted by Jennifer at 8:37 AM